At Cu Chi tunnels, the visitors of TVU watched the documentary films and told about the wartime achievements which helped the party members understand more about the victory of the heroes in the war. The visitors also visitedBenDuocTemplewhere 44,520 heroes’ names carved in the temple. The visit to Cu Chi tunnels gave the members of the journey more information about Vietnam war  helping them understand more about the sacrifice of their ancestors.

After leaving Cu Chi tunnels, they paid a visit to Central Office forSouth Vietnamin Tay Ninh. Established in October 1961 and completed its missions in 1975, it was an important place in the war time where many Party leaders such as Nguyen Van Linh, Pham Hung, Vo Van Kiet, Nguyen Chi Thanh, Le Duc Tho, Pham Thai Buong, Phan Van Dang, Pham Van Xo, etc held the meetings and discussed things for the battles.

The trip to Cu Chi tunnels and Central Office forSouth Vietnamof the student party cell was very valuable and educated them about the patriotism of Vietnamese. After the journey, the students promised to study better to protect their homeland which many people made their sacrifices for the peace . 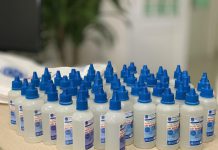 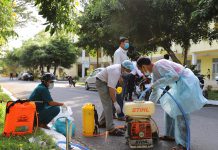 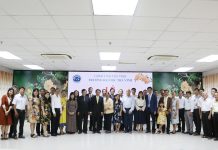 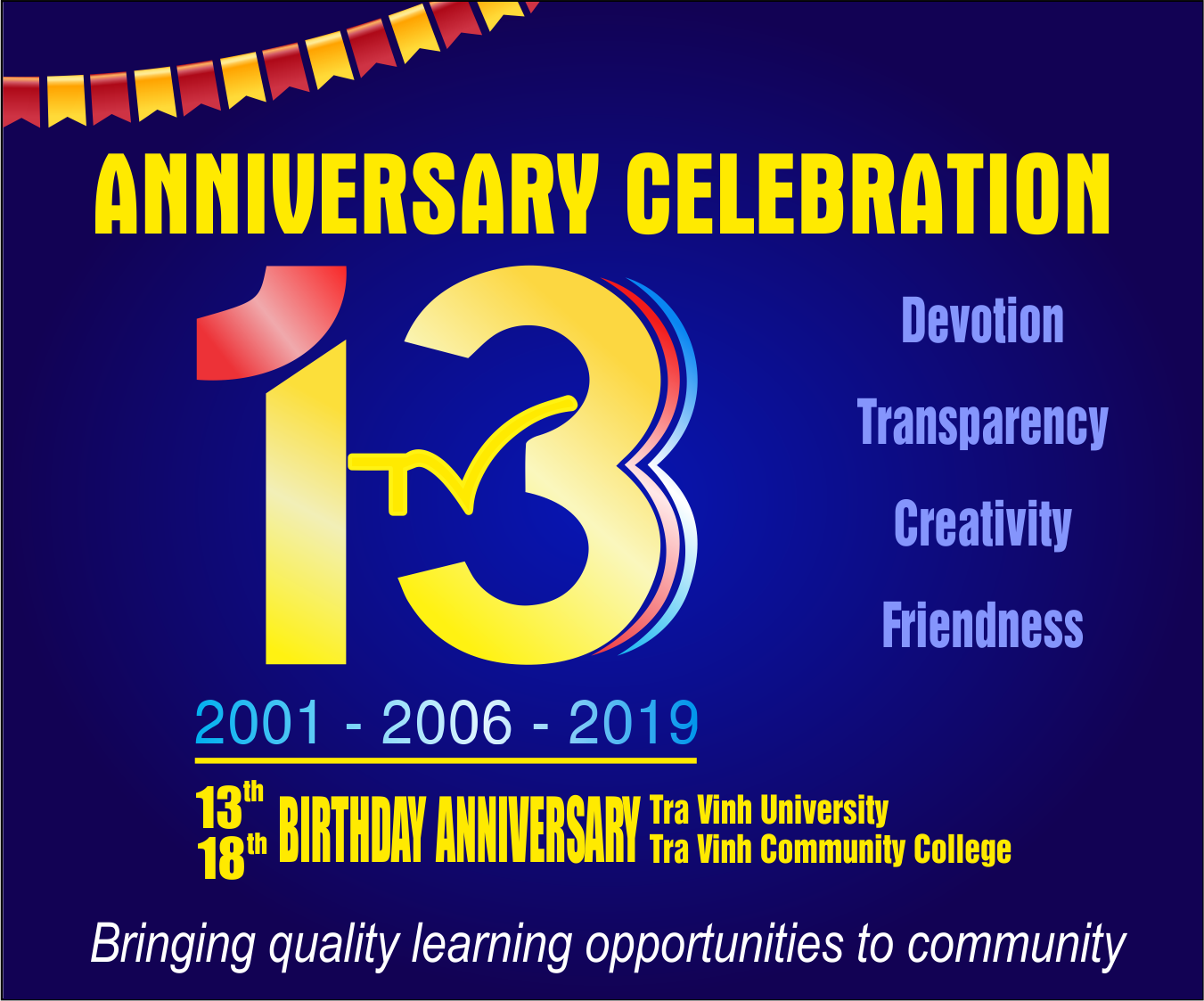 (TVU) – To stave off coronavirus in the scarcity situation of hand washing solutions, Tra Vinh University has produced hand sanitizers to provide to... 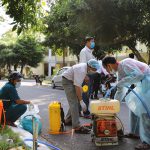 (TVU)- To prevent the deadly virus outbreak, on the morning of February 5, Tra Vinh University coordinated with Tra Vinh City Health Center to... 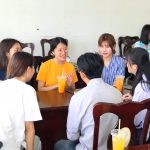 From January 7 to 8, 2019, Tra Vinh University cooperated with EWHA University to hold activities between the two universities’ students at TVU, attracting...