(TVU) – On the morning of June 9, the Vietnam Union of Friendship Organizations in Tra Vinh held the 3rd Congress of Union delegates for the term 2022 – 2027. 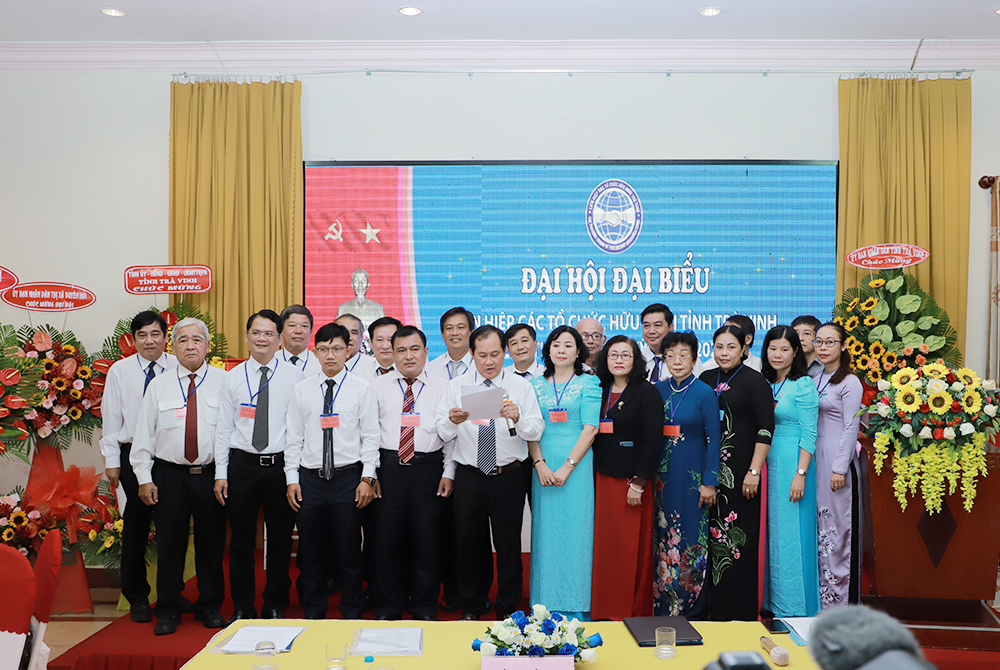 There were the attendances of Ms. Nguyen Phuong Nga, Secretary of the Party Union, President of the Vietnam Union of Friendship Organizations; Mr. Nguyen Quynh Thien, Provincial Member, Vice Chairman of Tra Vinh Provincial People’s Committee; former leaders of the Provincial Party Committee, Provincial People’s Committee. In addition, Congress welcomed the representatives of departments, agencies, and localities in the province with 80 official delegates, representing the members of the Union’s associations.

The Secretary of the Party Committee and the President of the Union hoped that in the next term, the Union will continue to promote the lines and policies propagandizing of the Party, policies, and laws of the State on foreign Affairs; actively mobilize and gather overseas Vietnamese towards their homeland and the activities of introducing and promoting Tra Vinh province. Additionally, the Union should continue to advise Party committees and authorities at all levels in the implementation of directives and resolutions on foreign affairs; coordinate well with units and organizations to expand the scale and improve the quality of activities; strengthen the organization, innovate the operation,…

The Vietnam – Canada Friendship Association in Tra Vinh was established under Decision No. 1662/QD-UBND dated September 15, 2005, by the Chairman of the Tra Vinh Provincial People’s Committee. The association is under the state management of the Provincial People’s Committee through the Department of Home Affairs. This is a member of the Vietnam Fatherland Front and the Union of Friendship Organizations of the province.

During the past term, Vietnam – Canada Friendship Association has always been proactive, flexible, and innovative in its operation. Every year, the Association organizes many activities to heighten peace, solidarity, and friendship, raising the sense of community responsibility. Those activities contribute to the implementation of the Association’s education, training, and social security mission.

The Congress elected the Executive Committee of the provincial Vietnam Union of Friendship Organizations, term III (2022 – 2027), including 21 comrades. Among them, 03 comrades were elected to the Union Inspection Committee. Congress also re-elected Assoc. Prof. Dr. Pham Tiet Khanh, Chairman of the Council of Tra Vinh University, Chairman of the Vietnam – Canada Friendship Association as a member of the Union in the new term. 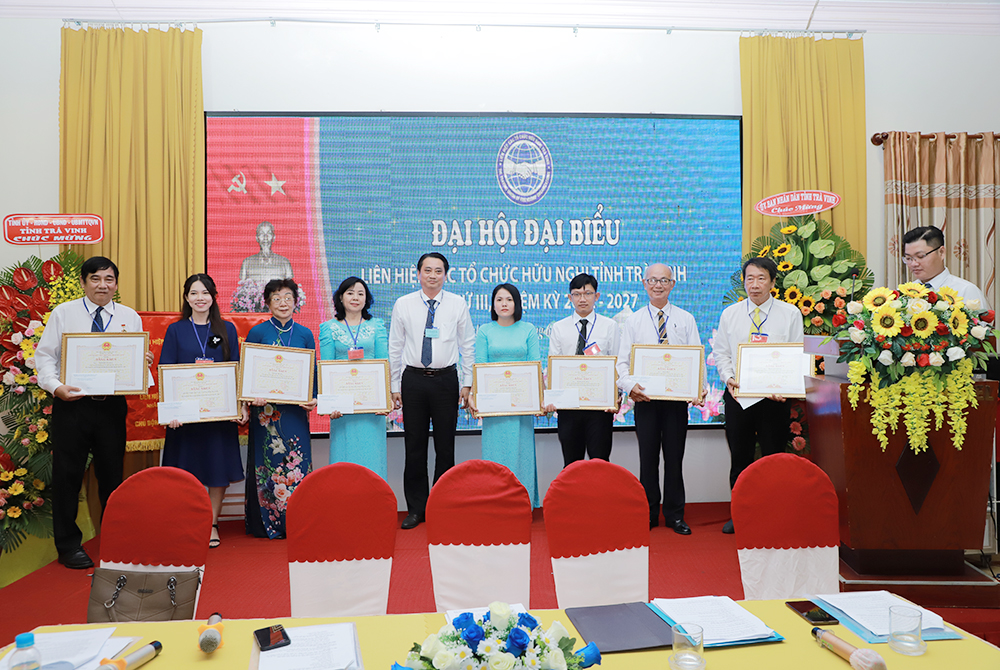 On this occasion, the Union and the Chairman of Tra Vinh Provincial People’s Committee presented certificates of merit to collectives and individuals. The Vietnam – Canada Friendship Association and Assoc. Prof. Dr. Pham Tiet Khanh received a certificate of merit from the Chairman of the provincial People’s Committee for the outstanding achievements in people-to-people diplomacy in the period 2017 – 2022. 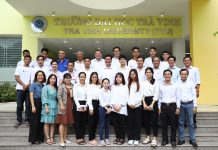 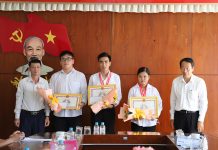 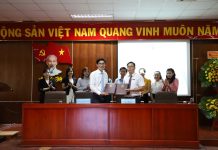 Signing a cooperation agreement with Fast Ehome Co., ltd in training the major of E-commerce 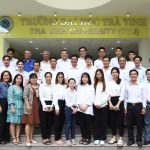 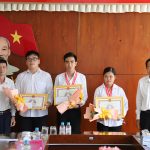 June 24, 2022
(TVU) - On the morning of June 22, at Tra Vinh University, a program of summarizing and awarding the 28th National Mathematical Olympics took... 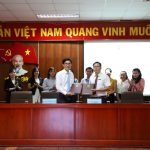 Signing a cooperation agreement with Fast Ehome Co., ltd in training the major of... 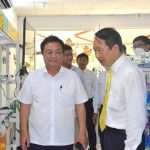 June 20, 2022
TVU - On June 20, the delegation of the Ministry of Agriculture and Rural Development had a working session with the Department of Agriculture... 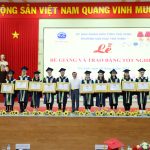