The Youth Union – Student Association of Tra Vinh University prepared a variety of exciting events, and distributed hundreds of gifts to children, making this year’s Mid-Autumn Festival a happier and cozier occasion. 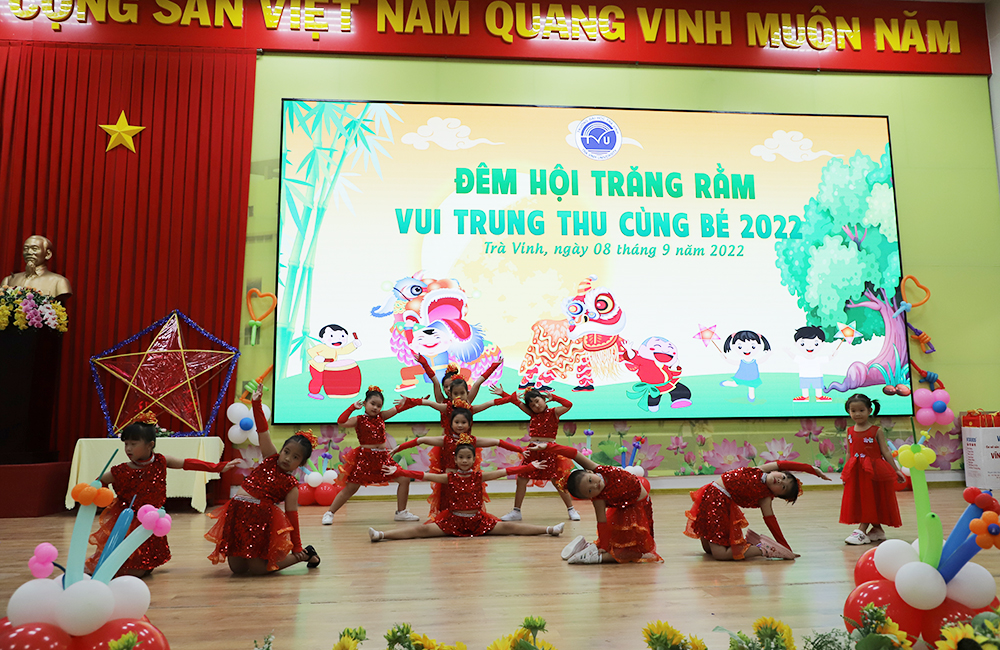 The children took part in the competition to decorate the best lanterns with messages honoring Uncle Ho, the nation, and the homeland. They gave musical performances and received gifts before participating in a lantern parade with Chu Cuoi (the Moon Boy) and Chi Hang (the Moon Lady). On this occasion, units under the Tra Vinh University Youth Union – Student Association organized a number of events for children

From August 15 to September 10, 2022, the mooncake stand operated under the auspices of the Student Association of Cau Ke district, Tra Vinh University, with the motto “Mua đi một chiếc bánh – Gửi đến một yêu thương” (Buy a cake – Send a love) reflecting the students’ sincere desire to provide for the needs of children and make their mid-autumn festival enjoyable.

The Creativity Club gave 70 gifts and lanterns to the children of the volunteer class at Bai San, Cang Long district. The Executive Committee of the School of Southern Khmer Language, Culture and Arts’s Youth Union conducted the program “Trung thu cho em” (Mid-Autumn Festival for children), and presented 02 school stationery packs, 170 cakes and lanterns, valued at a total of 11,500,000 VND, to students at Chau Dien Primary School (Cau Ke).

The Student Association of Tieu Can District organized the program “Ánh trăng yêu thương” (Moonlight of Love) at Tan Hung B Primary School (Tieu Can). During the event, union members and students planned several performances to cater to the children. Over 200 gifts, including notebooks, milk, cakes, and lanterns, were given to the children on this special occasion.

The Student Union of Cau Ngang district and Anh Duong Charity Club organized a Mid-Autumn Festival program for children at My Hoa B Primary School (Cau Ngang, Tra Vinh). With a total budget of nearly 28 million VND, 350 lanterns, and more than 70 gifts were distributed; 40 more gifts, including cakes and lanterns, were given to the elderly and children selling lottery tickets in Tra Vinh. 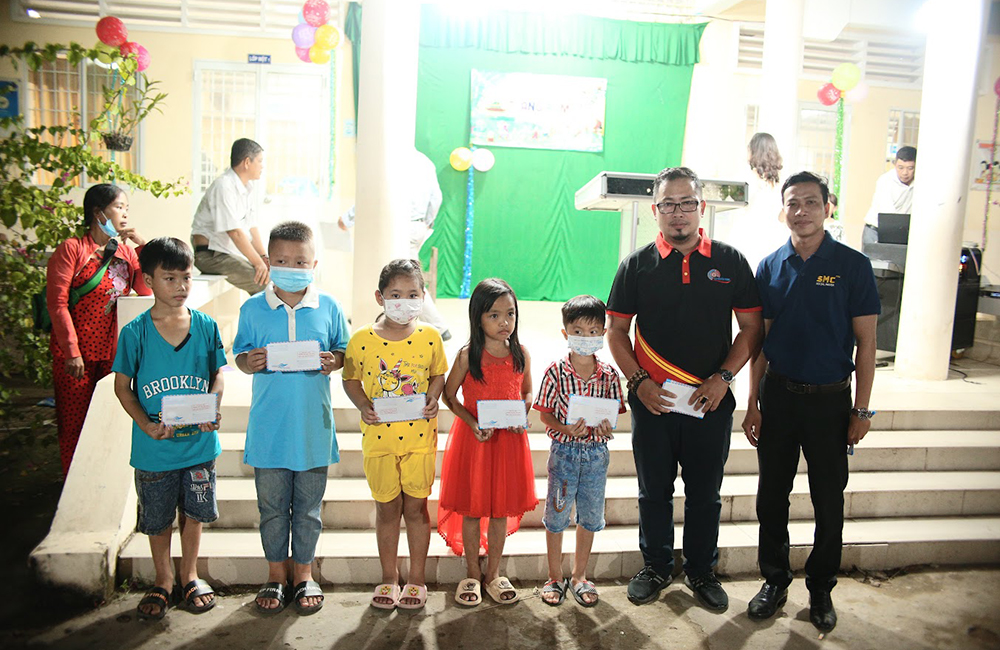 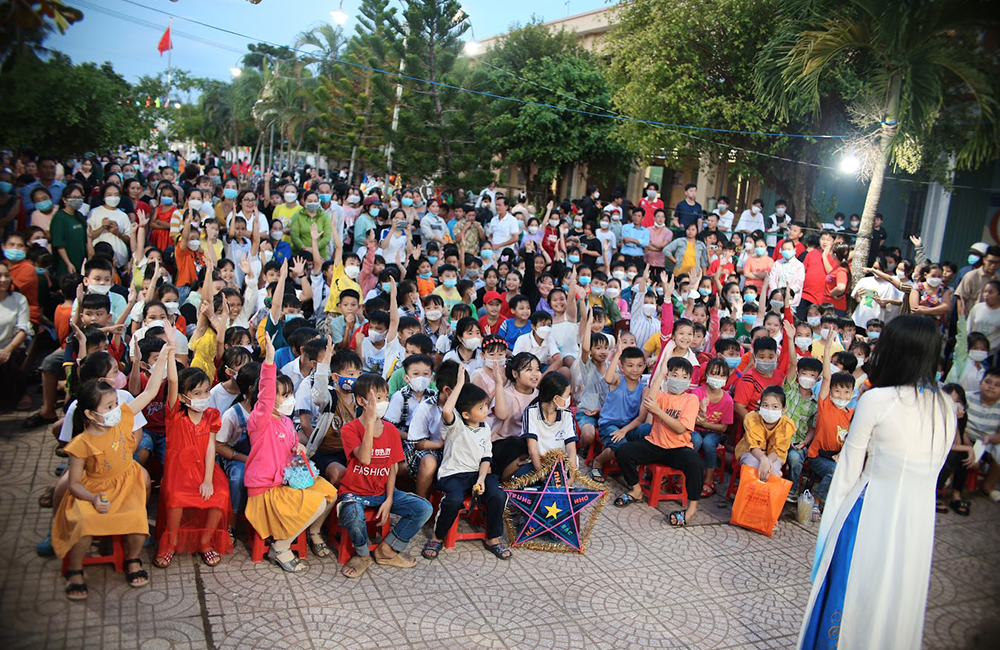 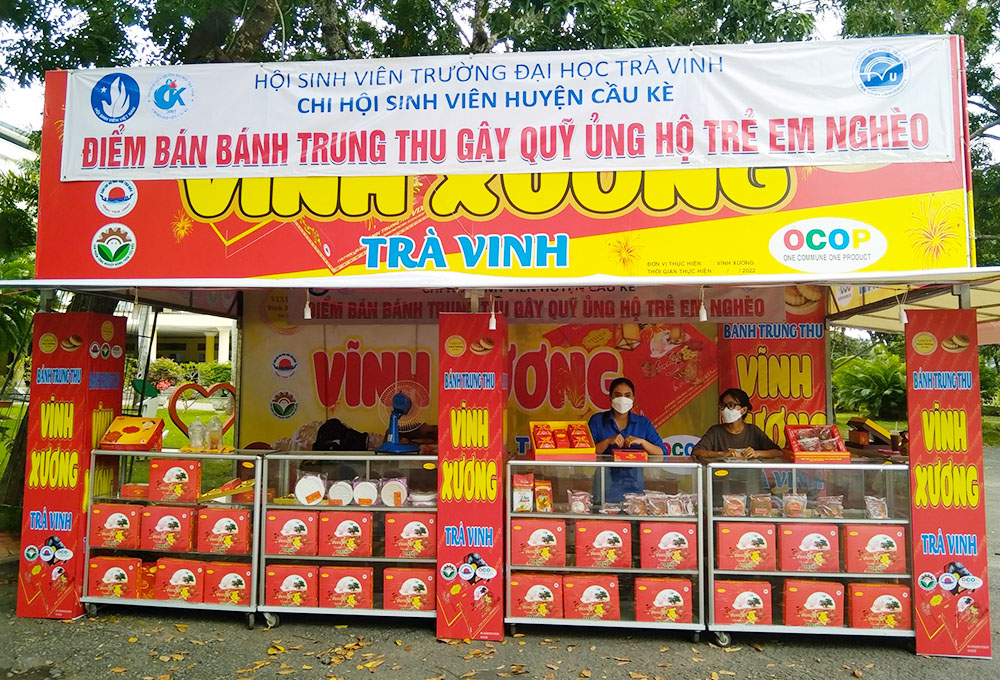 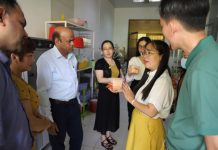 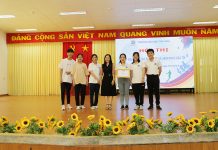 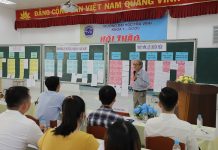 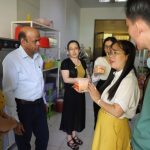 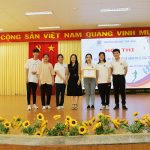 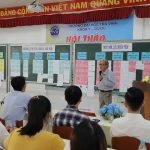 September 12, 2022
(TVU) – On the afternoon of September 10, the School of Medicine and Pharmacy held a Workshop on Analysis of Professional Competencies in Pharmacology... 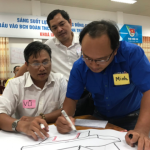 Master teacher training for School of Engineering and Technology Lecturers 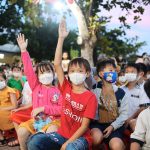